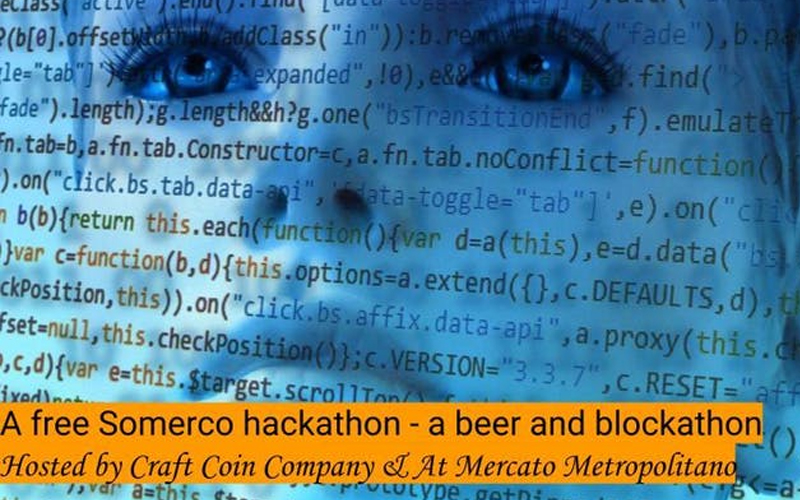 Somerco introducing Blockchain and Beer Club you will find on Meetup. What can beat London when it comes to mix business, fun, shopping and a rich historic culture? London has it all in abundance.

All teams pitch at the event and we select two teams from senior developers, two female teams and two teams with university students to pitch for our investors. The other teams still have good opportunities since the show is live streamed and we invite media and investors from different networks we have connections too to watch.

Blockchain developers are highly sought after in this Metropolis called London. So come and gain experience from each other.

London has a large grassroots movement with many groups interested in blockchain. Everyday you can listen to them giving their perspective. The techie perspective, the regulatory, the investor and very important the entrepreneur.

London Blockchain Startup Scene is growing day by day. It has attracted multinational companies to connect, techhubs, entrepreneurship programs and academia are part of the growing blockchain sector.

A blockathon inside Mercato Metropolitano give the hackers a greater experience and more exposure. Hackathon sponsors will have exposure to both participants and visitors at the market hall that during a weekend has 37 000 visitors. It enables them to engage with the most tech interested visitors and hackers. Also two teams from senior developers, two female teams and two teams with university students are chosen as finalists and get to pitch for investors.

There will be code written, we want a pitch deck, one pager, marketing plan and a simple version of a white paper. All done in two days. And yes you guessed it - fresh beer to drink

Criteria that are judged is quality of code, scalability of potential usage of dapp, unique business model, marketing model, usage of smart contract and token economics.