d10e - The leading conference on decentralization 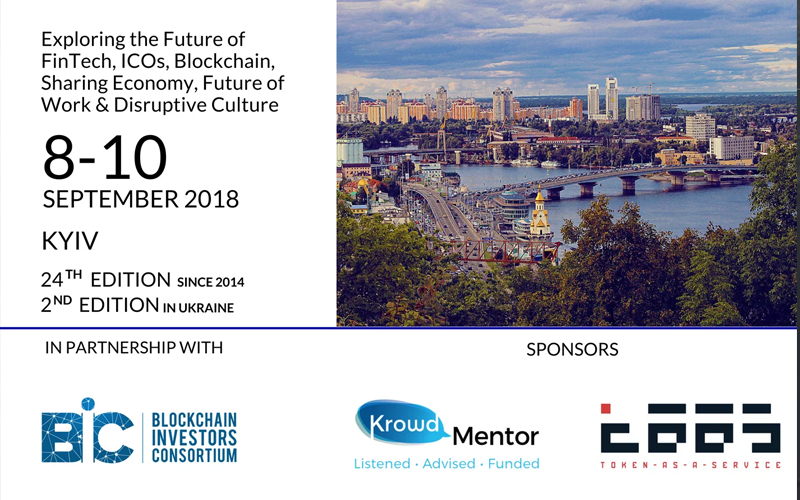 d10e is the leading conference on decentralization, exploring the future of fintech, ICOs, blockchain, the sharing economy, the future of work, and disruptive culture.

Most of our events include the following format: Investor Dinner on Saturday followed by a VIP Party; Sunday is reserved for local cultural touristic excursions; Monday is the educational part of the conference with 15 minute individual presentations and 30-minute panels; Tuesday is the fun “show me the money!” part of d10e where we make investments in the top 3 winners of the ICO Pitch Competition.

– Over $5 Billion was raised by our past presenters
– $2.6 million was invested in 36 winners at our past ICO Pitch Competitions (since September 2017)
– 20,000+ participants from all over the world
– 750+ savvy investors, executives, and entrepreneurs presented at our past conferences
– 150+ media outlets and journalists covered our events
– 23 global editions since 2014